With so many new variables and shifting dynamics in the travel, tourism, hospitality, luxury retail & lifestyle sectors across the globe, now more than ever we understand that everyone needs a customised service. To find you the right talent as quickly as possible we offer three basic starting points from which to build your own personal recruitment solution:

A Contingency Search is typically used to fill junior to middle management positions on an ad hoc basis. For larger scale recruitment projects we have created a contingency plus service.

Contingency Plus includes (in addition to the above):

A retained Executive Search offers a highly focused solution, offering broad ranging search methodology including attracting more senior candidates who may not actively be in the marketplace.

With this method we understand each client has different requirements and may also wish to change the brief as the search unfolds. To reflect this, we have created a range of pricing models: we would be happy to discuss these options after an initial briefing to identify the best methodology for your needs.

What does a retained search offer?

Flexibility – can you live without it?

In today’s recruitment market the hiring of interim and flexible executives is very much part of the Executive Recruitment landscape. Research shows that half of working adults would like more flexibility in their work life for a variety of reasons.

Today’s employers must have the ability to organise their talent pool in line with market trends and they increasingly recognise the need to hire the skills they want, when they want them, for the length of time they need.

What is the FlexExec Register?

Having used HARP wallen for both my own placement and seeking new recruits I have found them to be first class. They take the time to understand requirements offer encouragement, guidance and support.

Jenny joins Harp Wallen with extensive experience in luxury travel from the UK and various markets around Europe, Middle East and Africa.

After a University degree in Modern Foreign Languages, Jenny worked for a number of years in the country she is passionate about; Italy.

Upon returning to the UK, Jenny moved into the sales arena and a career spanning 2 decades within the travel industry, including roles at Citalia, (where she was able to continue the Italian connection!) and at Holland America Line, where she looked after 16 established and emerging markets around Europe, Middle East and Africa for the brand).

Jenny grew up in her beloved Whitstable in Kent but lives in south-west London.  In her spare-time she enjoys cooking (especially Italian food, in case you are spotting a theme here!), reading and spending time with her family. 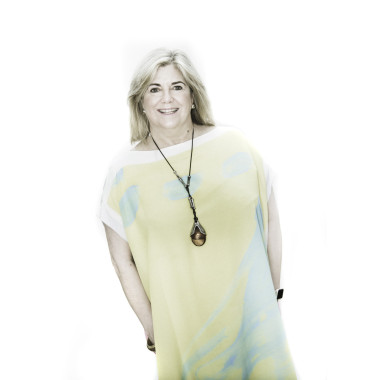 After nine enjoyable years setting up and establishing an executive recruitment business dedicated to the travel and hospitality sectors Kristina was approached by the design and advertising company HARP in 1995 to join the Board and set up a new recruitment division to support their plans to be a “one stop shop” to the travel industry.

HARP wallen executive travel recruitment & search rapidly became the leading boutique recruiter to the travel, hospitality and tourism markets in which it specialised and following a rapid period of expansion Kristina led an MBO in 2000 at which time HARP wallen was established as an independent executive recruitment company. As well as playing a key part in the ongoing development of the business Kristina undertakes retained search and consultancy assignments as well as project managing large recruitment campaigns for the company’s international client portfolio. Recently she was named one of the top 60 most influential women in the travel industry at the Association for Women Travel Executives 60 for 60 awards.

In addition to her responsibilities at HARP wallen, Kristina is a former trustee of the Family Holiday Association – a charity about which she cares very much. Outside work Kristina’s interests include walking in general but particularly with the dogs, supporting rugby and cricket – a passion for wine, cooking, friends and all things fun. 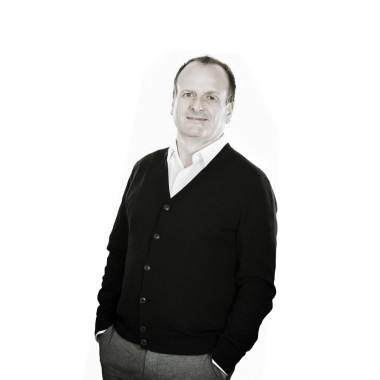 Ian brings his extensive APAC experience to HARP wallen’s Hong Kong office. Ian has over 25 years in tourism & luxury retail sales & marketing, providing consultancy, representation, sales, marketing & digital services to a wide variety of clients through his company, Nelian Consulting. Based across many global markets, his clients have predominantly focused on growing their footprint in the Asia Pacific region. Ian has specialised in the Chinese and other Asian markets for well over 10 years now.

Previously Ian worked for the world’s leading outlet mall operators (including Bicester Village) responsible for driving the tourism strategy in key long-haul markets such as China, Russia, South East Asia & Middle East. Before this he worked in hospitality and travel in London and the US, with responsibilities for the Asia markets. 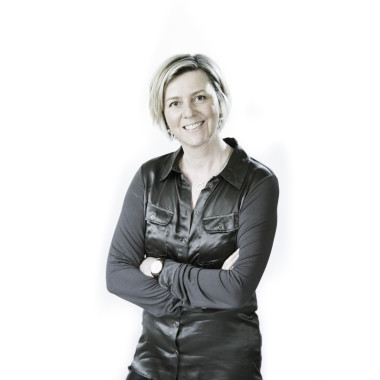 Judith joined HARP wallen in 1998 and, as Associate Director, takes responsibility for managing key client relationships and assignments at middle and senior management levels, whilst contributing to the ongoing success of the business as a whole. After graduating in Sociology from Leeds University, Judith’s earlier career spanned a number of travel sectors, working for GB airways, Norwegian Cruise Line and Westin Hotels & Resorts, where she developed her sales and account management skills within the corporate, leisure and MICE segments, before entering the world of recruitment.

Time outside HARP wallen is mainly taken up with a busy family life, and Judith enjoys long walks in the countryside, cooking for family and friends, travelling (when time permits) and voluntary coaching work at her local athletics club. 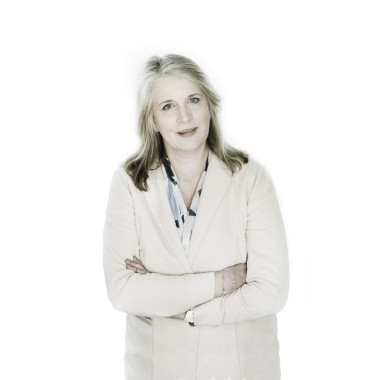 Sue joined HARP wallen in February 2016 as a Senior Account Executive.  She has many years of experience working in international travel and is now returning to full time employment after a career break. Sue was at the forefront of the online travel revolution, working with a travel technology company that pioneered the concept of dynamic packaging.

Originally from Chicago, Illinois she moved to the UK for a post-graduate programme.  Now settled here for over 20 years she has experience across many sectors and roles within the travel industry.

Welcome to our world

For over 20 years we have seen new opportunities consistently emerging in all sectors around the world. We love change and there has never been a more exciting time for us to introduce our way of thinking about recruitment to S.E. Asia including China, Thailand, Vietnam, Cambodia, Indonesia and Japan. 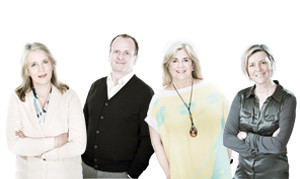 Every search is different:

There is nothing we like less than the phrase ‘one size fits all’, and we are always looking for new and creative ways of finding a solution that is tailored to your individual needs.

Our consultants only work with a few clients at one time to ensure they have enough room to do what they do best: exploring all possible solutions to find the one that suits you best.

We love meeting new and talented people in the tourism, travel, hospitality and luxury retail business. Over the last 20 years we have built and fostered a global network of like-minded individuals who keep us in the know with the latest career opportunities and candidates from around the world.

Having this talent and information at our fingertips is what gives us the edge, and gives you the best opportunities from around the world.

A truthful and honest outlook:

By now you can probably tell that we are passionate about what we do and have worked hard to earn the trust and continual endorsement of the people we work with.

Our clients and candidates come to us first because we are constantly striving for excellent standards and are committed to the highest levels of professionalism. They trust us because we have a proven track record of providing an honest, prompt and reliable service.

Whether you are scouting for the perfect person to match your new business opportunity or ready to take the next step in your career, nothing gives us more satisfaction than getting talent where it needs to go.

As long-term supporters of everywoman, female entrepreneurs and the women in business agenda ­– it made complete sense to align ourselves with HARP wallen when we came to launch the everywoman in Travel Awards. Their support in this sector has been invaluable and their knowledge and huge network of contacts unrivalled – it made these inaugural Awards the huge success they were.